When Do You Look Away?

I was scouring Netflix one night years ago. I saw a show I had heard about. It was Breaking Bad. It was both popular and critically acclaimed, so I watched the first episode. I sat riveted until it was over, then watched episode two. The acting, plot, camera shots, music, and location all contributed to my near-total immersion into the show. But, it was the attention to detail in the fabric of the characters that made me consider what I was watching.

The main character, Walter White, is a high school chemistry teacher told he is terminally ill. He struggles with the revelation alone, not telling his wife or son. As a way of financially providing for his family’s future he starts a mobile meth lab with a former student. He is good at cooking meth. Very good.

His frustration and desperation are clear. But, he is also practical. He strips down to his underwear before he cooks the first batch of meth in the mobile lab. His former student and now business partner is repulsed. But, Walter didn’t strip for some thrilling reason of his own desire. He wanted nothing to happen to the clothes he needed to wear to school. He was still a chemistry teacher, remember. In a jarring way that got my attention.
I put myself in Walter’s place. In just an hour, the character had become a real person. I could see myself doing something desperate to help my family. I could see myself sliding into darkness if the news was bad enough, and I was distraught with fear. So, I reached for the remote and turned off Breaking Bad. I stopped watching. 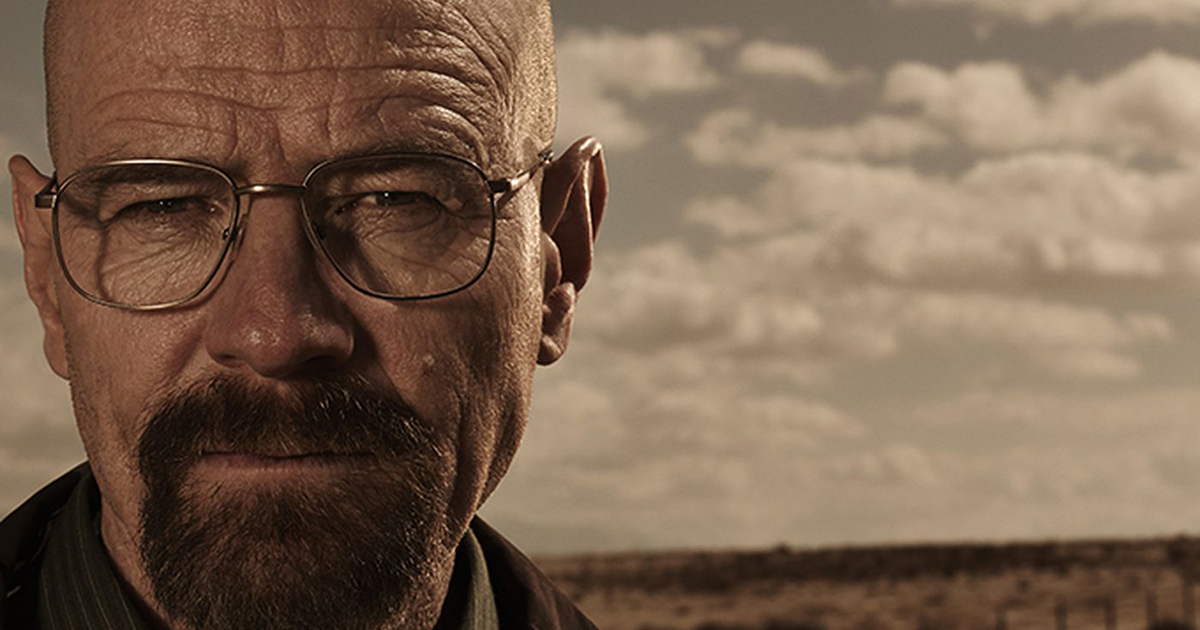 When I read Rebecca’s blog post last week, I thought again about how what we see one day will impact another. Breaking Bad disturbed me. It was too real. I looked away. It was only fiction. But, her post made me think about the real drama I see almost every day. What do I do with those tragedies? Can I look away because it’s not my problem? What if it was my problem, but a long time ago? Maybe someone else is fixing the problem, so I can just turn my eyes. Has that been my excuse?

A television show might seem like a terrible segue to helping end the global vision epidemic. Maybe, but it made me think about my motives and actions. I see people who need clear vision. It is the gateway to lifting themselves and their families out of grinding poverty. What would I do if that was my story? What am I doing because I’m grateful it’s not?

I’m thankful to be a part of what Global Vision 2020 is accomplishing. Founder and Executive Director Kevin White saw a problem and didn’t look away because it was someone else’s problem. Instead, he looked intently and developed a solution. It is a solution that works and is helping people right now.

Will you look intently at someone’s need that lives half a world away? Will you keep looking by becoming a partner and supporting what it takes to change lives and end an epidemic? Don’t look away.