Reflecting on the week at Cerrito 2018, the response from the Fundacion Paraguay and Poverty Stoplight folks was fantastic. While there I trained Ada, Tania and Alejandro how to screen for poor vision, conduct the refraction, and provide prescription eyeglasses to the students at the Cerrito School as well as adults in the villages.

In the first village I was introduced to a 71 year old man who made hats from local grasses. His near vision was very poor, and he was exceptionally happy with a pair of reading glasses. Following up with him will be a possibility the next time I touch base with Ada through Facebook.

On the other side of the village lived a 68 year old woman who had identified vision as a major concern in her Poverty Stoplight questionnaire. Sure enough, she needed both readers and distance eyeglasses. It is always rewarding to see people’s reactions when their visual world improves, and she was no different. Immediately after receiving the eyeglasses, she stood up and exclaimed she could see the road and her next door neighbor’s house.

And of course, the reactions of the Fundacion Paraguay and Poverty Stoplight team members engaging in their first vision outreach with the USee Vision Kit were great. In fact, they’ve continued to train other members of their team and dispense eyeglasses in the villages they serve. 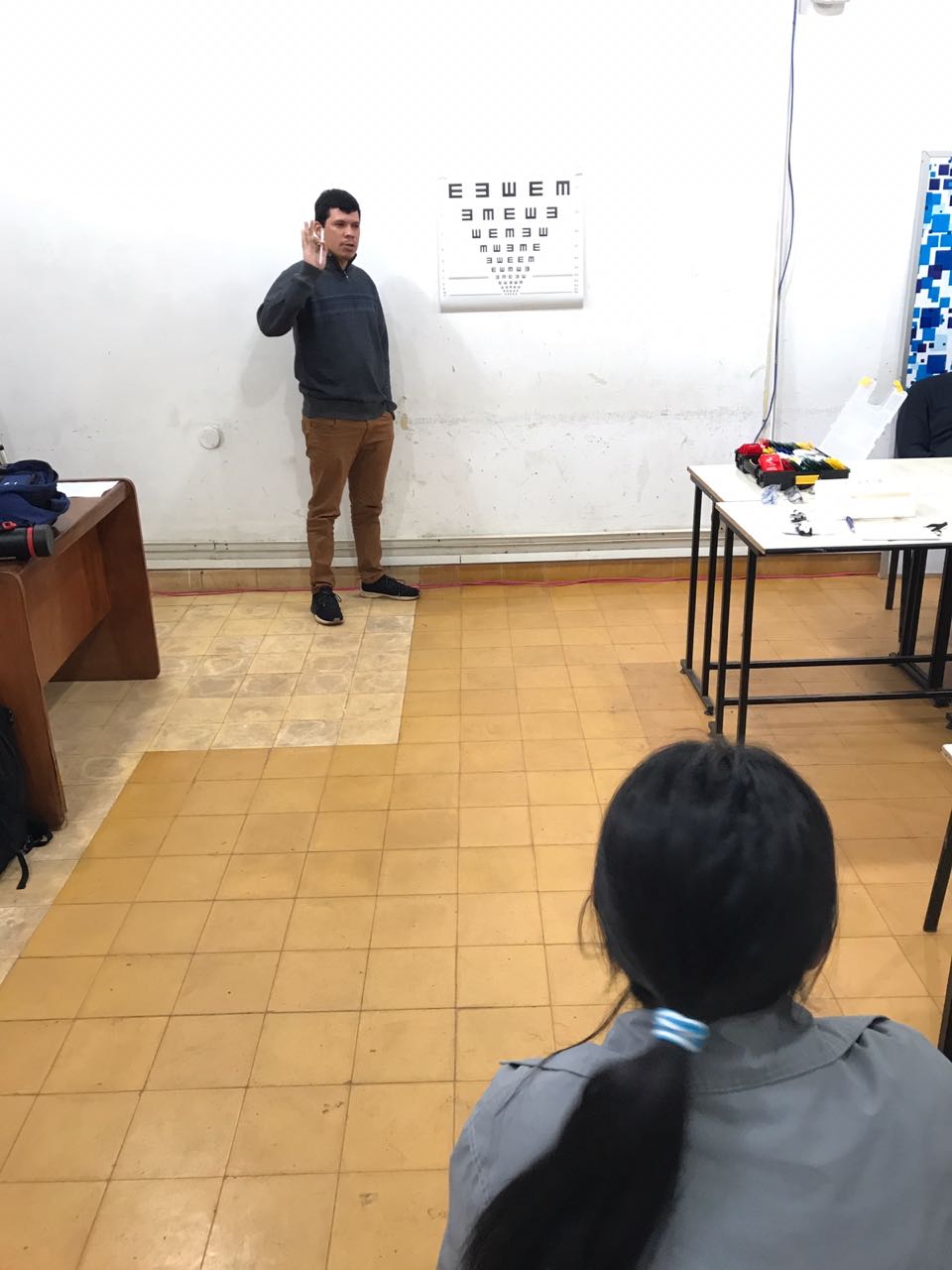 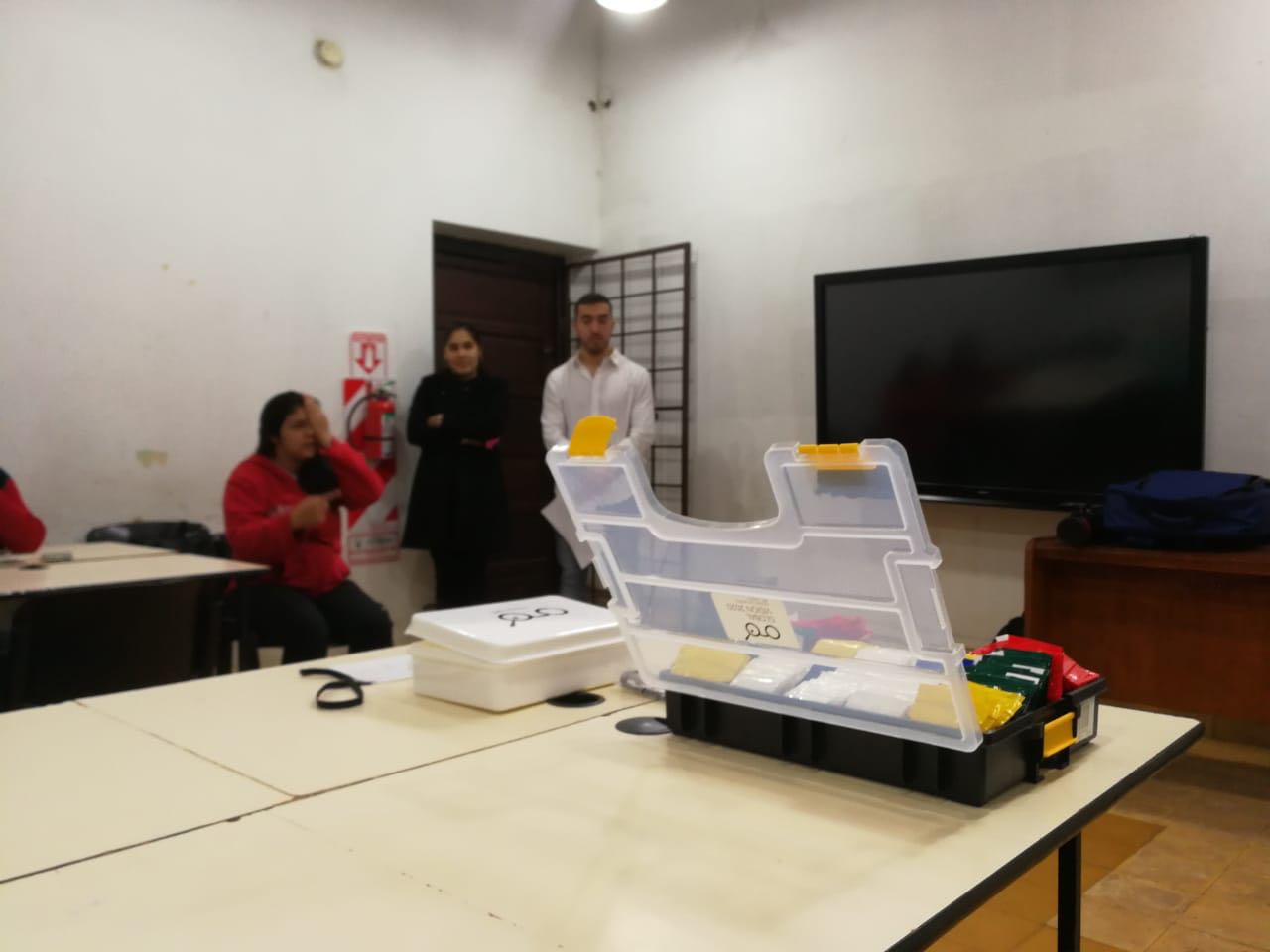 Supporting these programs through your donations, and volunteering time to build the USee Vision Kits to send out to various locations around the globe, is the type of help and support the makes Global Vision 2020 impactful. Thank you!