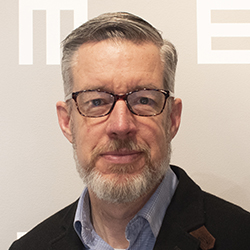 Kevin White – Founder, Executive Director and inventor of the USee™
Kevin has been attacking the issue of poor vision amongst the world’s poorest populations since 2005. A career Marine, Kevin graduated from the U.S. Naval Academy in 1992, the Army Command and Staff College in 2004, and received his MBA from Johns Hopkins, Carey School of Business in May of this year. His passion for providing vision to people living in low-resource area stems from his time as the Program Director for Humanitarian and Civic Assistance at European Command (EUCOM) while on active duty. Upon his retirement he worked at Booz Allen Hamilton and White Oak Group in Operations Management leaving in 2014 to make Global Vision 2020 his priority. 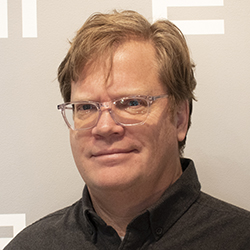 Stephen Moody – Director of Finance/Corporate Operations
Stephen developed and managed the pioneering venture capital and private equity investment activities of Calvert mutual funds for over 20 years, including investments in more than 100 early stage ventures in the “impact” investment space. He was also a credit analyst and member of the External Investment Committee of Calvert Foundation and was involved extensively in the underwriting of the Foundation’s community investments. He has a BA from Rice University and an MPA from Columbia University’s School of International and Public Affairs with concentrations in finance and statistics. 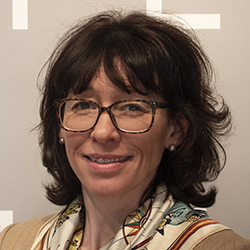 Rebecca Guay – Director of Communications
Rebecca recently joined GV2020 as an employee but has several years of volunteer experience with the organization to include two field distributions. Previously, in her role as Chief of Staff for Dorchester County, MD she developed policy and legislative solutions for local government officials, while assisting with oversight of departments, and spearheading the development of a strategic action plan for the county. Most of her career has been spent in non-profit government relations, volunteer and program coordination, and board development. She holds a BA from the University of South Carolina and an MPP from American University School of Public Affairs. 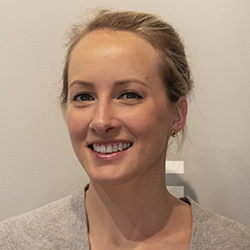 Catherine Baker – International Program Coordinator
Catherine has already completed five field distributions using the USee device, and trained over 45 local nationals in several Sub-Saharan nations on how to effectively use the system.  Prior to her work with Global Vision 2020, Catherine worked as a Case Manager in refugee resettlement with the International Rescue Committee managing employment, finances, education, health and immigration issues for refugees, and asylees from Africa, the Middle East, and Southeast Asia.  She completed a BSc from University of Baltimore.  Catherine is passionate about creating sustainable futures for individuals and communities in low-resource settings.

Greg Wiens – Faith-Based Outreach Coordinator
Greg grew up on a grain farm in Southern Manitoba near the village of Domain. He is an alumni of Columbia Bible College in British Columbia, Providence University in Manitoba, and ACTS Seminary in British Columbia. Greg served as a pastor in the Mennonite Brethren Church for over twenty-one years, the last nine as the lead pastor of the Waldheim MB Church. Greg has been happily married to his wife, Heather for twenty-one years. Heather teaches English to immigrants and refugees.  Greg and Heather have three children, twins Hannah and Aaron (2000) and Bethany (2005).