Got glasses? Yeah, me too…..What’s Your Vision Story? 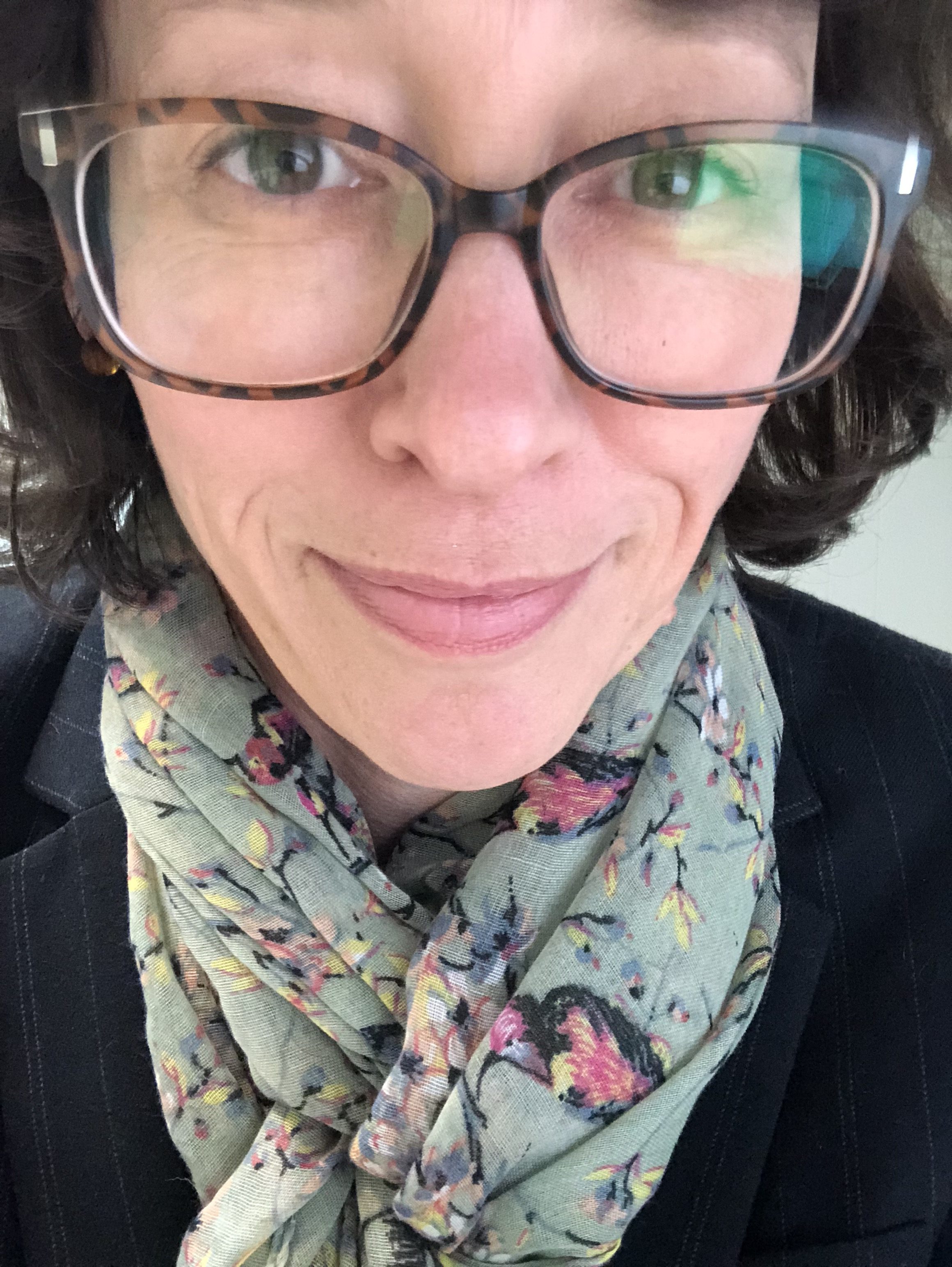 I was tempted to write about how writing about self-refraction and the USee one more time might put me over the edge. Don’t get me wrong I love the USee – it’s been a pivotal part of my life for these past four years – it’s fantastic and no doubt will change the world. But that’s all I write about, and I thought I should write about me, because I’m interesting too. And the USee seems to be getting all the attention.

I could write about how I realized just today I need my glasses to work. Now, I didn’t just realize that today, not really. I knew I needed glasses my Junior year in high school.

I worked at The Gap in Montgomery Mall, and at the time the mall was getting its early 1990s makeover since Westfield had purchased it. Or maybe Westfield had already owned it, I have no idea. Real Estate development was not my thing then, nor ever, or I might be writing big checks to nonprofits instead of working for one. Again, the working thing, I need glasses.

I knew I needed them because The Gap had secured a larger spot in the mall and when the store reopened in its new location I could no longer see the entrance clearly from the cashwrap. Cashwrap is insider code at The Gap for cash register. I never found out why they used that word except to drop a few syllables. But there you have it. Cashwrap.

Irrelevant. I needed glasses, so I went to an optician in the mall and got glasses. I think that was the first time I’d ever seen an eye doctor. That’s probably not true since I saw a dentist every six months and my mother was an RN. I’m sure I saw opticians – but maybe not annually. Clearly they are not a memorable group in my life’s history. I can’t even remember if I went to see one before needing glasses. I’ve never needed a tooth pulled but I remember the dentist being a recurring part of my life. I even remember his name, Dr. Dunn, in Bethesda. Lovely man.

Regardless, I picked out the glasses I liked, and in about an hour’s time they were on my face. Back to school, swimming, work. Life. Later on in college I added contacts to my selection. I never opted for the colored contacts. They reminded me of the Thriller video on anyone I saw wearing them. Really startling.

Since that time, my eyes haven’t changed that much. And neither have my optometry visits. Not until just recently, that is. But until this last decade of my life, I’d head to an optometrist now and again as I needed new glasses, but honestly, I don’t remember making it an annual thing. I had never even thought to go to an ophthalmologist. And I’m not sure why.

I can’t be the only person not making the annual trip to the optometrist a thing, right? Or maybe I am. The last I read the vision care industry in America is a $34 billion dollar industry. That is a lot of eyeglasses.

And although I have only recently improved my eye doctor visits, I’m still shocked I don’t remember it being a bigger part of my childhood. My father is blind in one eye so you’d think because of the lifelong care of his ‘good eye’, as we kids called it, would have spurred him to get his kids to the ophtho each year. Then again there were six of us, all with two good eyes essentially, so maybe he didn’t want that bill? Three out of the six had braces….I’m sensing a trend in my family, teeth over eyes.

You’ll be happy to know that now I head to an ophthalmologist annually and send off for glasses over the internet. Zenni Optical is fantastic. My kids love it too. Both needed eyeglasses much earlier in life than I did (we blame that on their father). For about $12 we get a new pair of eyeglasses. We have several pairs, I think I have six. Currently I need a new pair of sunglasses. 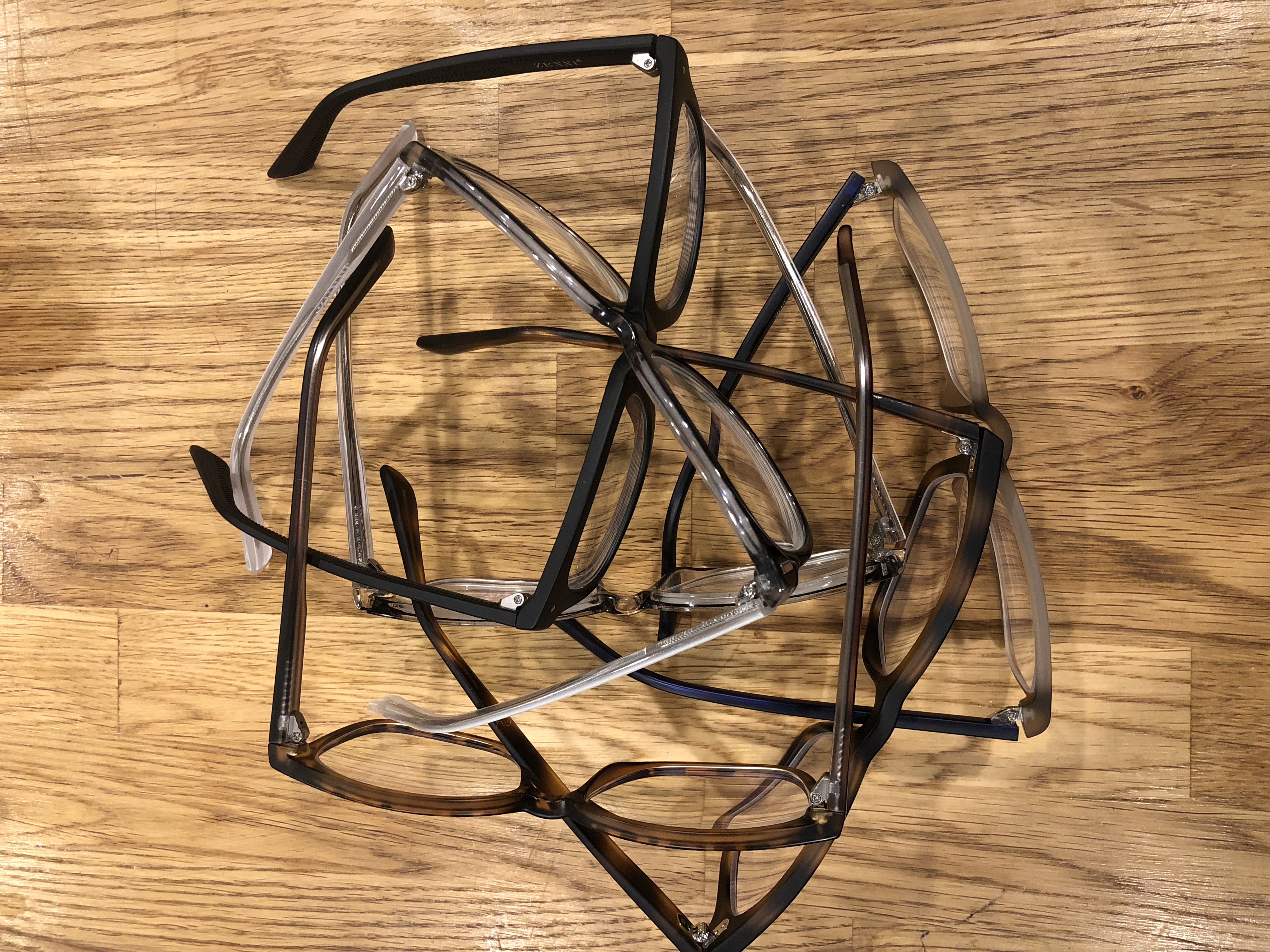 So, that’s my vision story. It’s actually just a story about me. With glasses. My eyeglasses weren’t a life changing thing. I need eyeglasses. I got eyeglasses. I just happen to have a mild enough Rx and very easy access to eye care. If my Rx were much worse and I had no access that’s where vision care becomes priceless. Just as the USee is priceless to those who need it.

But enough about the USee, it gets all the attention.